Director General of the International Organization for Migration (IOM) William Lacy Swing has hailed a model of managing migration problems applied in Azerbaijan as he met with chief of the country` State Migration Service Firudin Nabiyev in New York. He praised IOM`s cooperation with Azerbaijan. Swing also commended the Azerbaijani government`s attaching great importance to preserving and promoting tolerance and multiculturalism.

Nabiyev said the IOM chief was awarded by the “Medal for fruitful cooperation with migration authorities” of the Republic of Azerbaijan. He presented the medal to Swing, saying it recognizes his role in expanding cooperation between the government of Azerbaijan and IOM.

Nabiyev highlighted the Azerbaijani government`s achievements in protecting the rights of migrants. 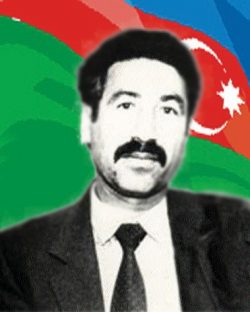 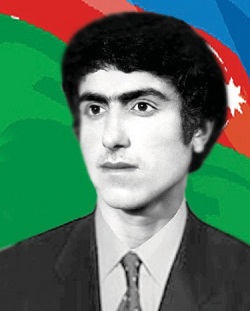