President of the Republic of Azerbaijan Ilham Aliyev has participated in another census held in Azerbaijan and responded to census survey questions.

Informing President Ilham Aliyev about the regular population census being conducted in the country, the chairman of the State Statistical Committee, Tahir Budagov, said:

— Mr. President, according to your instructions, the population census is starting in the country today. First of all, Mr. President, may I ask you to answer the questions from the census form and the questionnaire. This census is necessitated by the fact that there have been serious changes in people’s living conditions in recent years. Certain changes have also occurred in migration processes. Given all this, along with data on changes in people’s well-being, sources of their income and living conditions, the collected data on family composition, households and information about each person will provide many socioeconomic indicators regarding both internal and external migration processes, as well as the employment status of people, their sources of income and the level of education.

Tahir Budagov noted that questions on social status had been included in census for the first time. He said that the census provides for monitoring of issues arising from the Strategic Roadmap, as well as issues related to relevant UN decisions on sustainable development.

— Very good. This is a very important event for any country. Censuses are regularly conducted in Azerbaijan. It was last held 10 years ago. Of course, many changes have occurred in our country over these 10 years. First of all, the demographic situation has further improved. This year we celebrated the birth of a 10 millionth citizen. Measures related to the elimination of unemployment are producing results and the social well-being of our people is improving. This year alone, the minimum wage was doubled. Pensions, student scholarships and allowances have also increased. In other words, our socioeconomic development is consistent with the demographic situation, and this is natural.

In the years of independence, the population of Azerbaijan has increased by about 3 million people. This strengthens our positions and our country. At the same time, new challenges are arising. The census will give us more accurate and detailed information even though we are already closely monitoring the processes in our country, and these processes are moving in a positive direction. The census will last 10 days, and this process is beginning today. I am sure that within 10 days the census of the Azerbaijan population will be completed and give us new data related to economic development, infrastructure, migration and labor resources, so that we could plan on our future development. Our workforce is growing. Of course, our measures should be consistent with this growth.

Zabiha Asgar, an employee of the State Statistical Committee, said:

— Mr. President, on the basis of UN recommendations, there are two main census documents. One is a census form and the other is a questionnaire. The purpose of completing the census form is to obtain information about households. 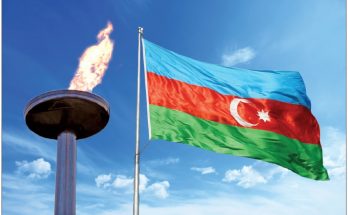 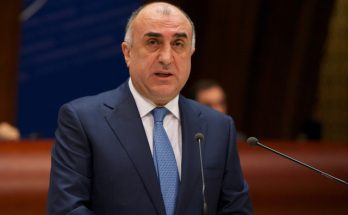 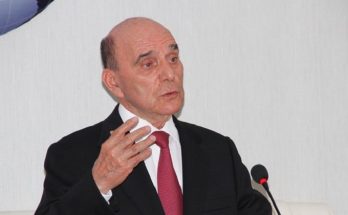