Swedish Prime Minister Fredrik Reinfeldt phoned his Turkish counterpart, Recep Tayyip Erdogan, on Saturday and said he had been upset by the vote on Thursday and concerned it could affect Turkish-Armenian reconciliation, APA reports quoting a statement on the Turkish prime minister’s official website.

In addition, Swedish PM Fredrik Reinfeldt said that he disagreed with the resolution. Reinfeldt told Erdogan Sweden would continue to back Turkey’s EU bid and that the vote was driven by domestic politics and would not affect bilateral relations, the statement said.
In turn, Turkish PM Recep Tayyip Erdogan said that he would take all necessary measures not to affect the relationships with Swedish government, which doesn’t boost parliament’s decision.
Erdogan canceled a planned visit to Sweden this month, and the government recalled its ambassador from Stockholm due to the resolution on made-up “Armenian genocide”, which Sweden’s parliament approved, by a vote of 131-130. 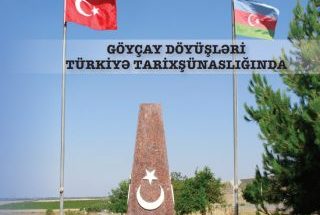 The book «Battles of Goychay in Turkish Historiograhpy» is a project of the Association for Civil Society Development in Azerbaijan. 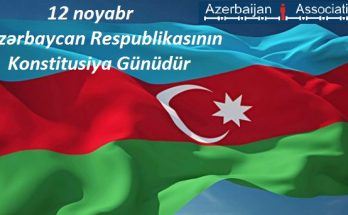 Azerbaijani to increase defense spending for 2015