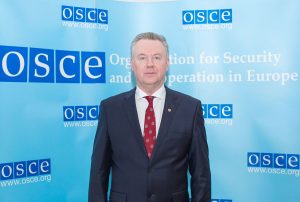 Ceasefire is the most important aspect for resolution of Nagorno Karabakh conflict, Report informs that citing Russia’s permanent representative to the OSCE Alexander Lukashevich.

From the official Twitter page of the Russian mission in OSCE he said: “Efforts of the co-chairs of the OSCE Minsk Group as a collective mediator in elaboration of sustainable settlement of Naghorno Karabakh conflict deserve high evaluation and unreserved support.”

He praised the «intensive contacts» of the heads of Azerbaijan and Armenia on the sidelines of the CIS Council of Heads of States in Dushanbe on September 28.

«On the Line of contact and the border between Azerbaijan and Armenia relative stability is uphold, number of ceasefire violations goes down. We call on the sides to reinforce this positive trend with additional de-escalation measures.

«Ceasefire is a vital prerequisite for efficiency of mediation pursued by co-chairs of the OSCE Minsk Group and a progress towards compromise on substantive aspects of the conflict settlement.» 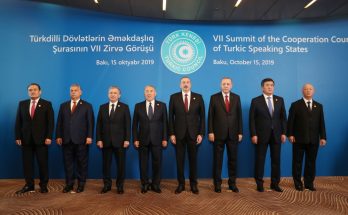 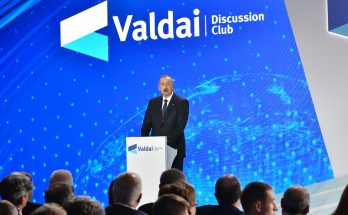 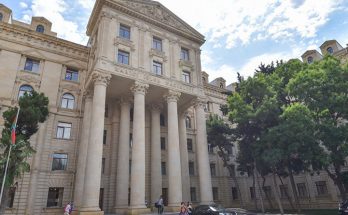